Is Apple already making plans for its next Watch?


By now you've probably twigged that Apple is holding a special event later today to tell us everything we need to know about its new wearable, the Apple Watch.

Redmi 2 or MiPad? Xiaomi could launch both for India this week

Time for Xiaomi to up the ante in budget space yet again and what better way than introducing their remaining bunch of affordable products, Redmi 2 and MiPad in the country.

It's the first clearest hint from the brand that OnePlus One might move away from invite-model in India as well.It's easy to see why they might do even better with online open sales.

Developers looking to increase awareness of their apps will soon be able to buy space in search results in Google Play's mobile apps marketplace. 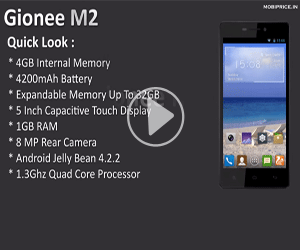 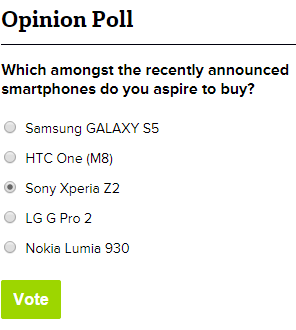